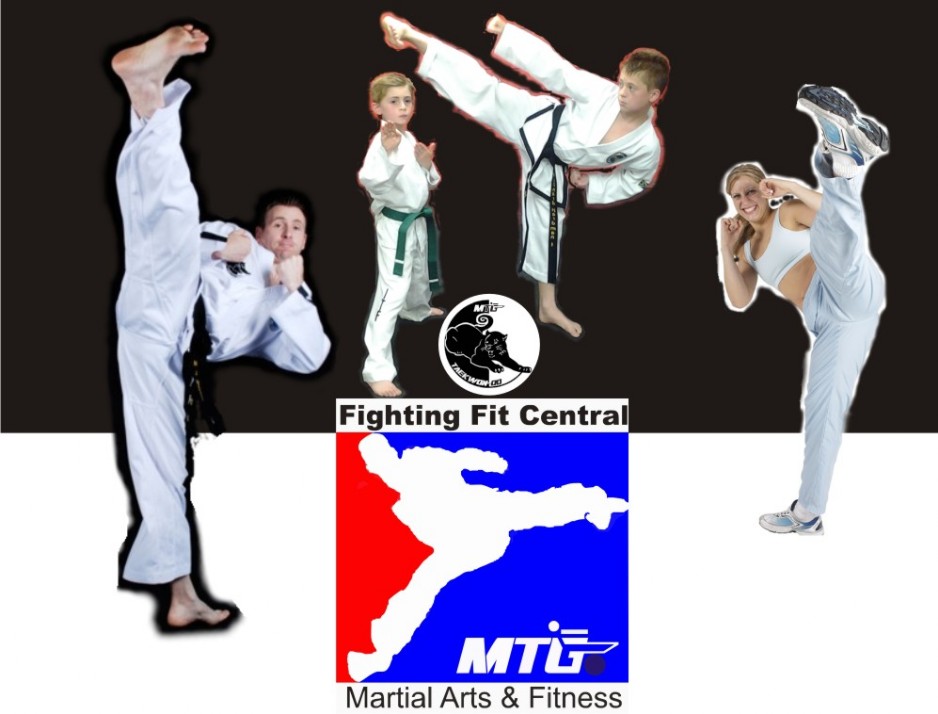 Welcome to MTG Fighting Fit Central - Emmarentia!
Feel free to contact us for information on our online beginner classes. We have video tutorials aswell as online zoom classes to get you started and solid with the basics and fitness. We hope to meet you soon! This is availble for adults, teens and pre-teens. You will be able to really hit the ground running when physical classes begin again. Please click here to contact us.
Please note that training is suspended for the moment at our physical venue due to the lockown. Administration is still working and contactactable for information and any queries. We thank you for your understanding. We wish you all health and safty.
Please click on the link for the government dept of health online recources and news portal for Covid-19 sacoronavirus.co.za for more information.
We hope you take your first step, come through to a class and meet us. We offer two no-obligation trial sessions to see if our Taekwon-Do Martial Art and Cardio Kickboxing it will benefit you.
The centre is located inside Marks Park Sports Club in Emmarentia, Johannesburg. FFC is operated by Norman Magua, sixth VI Dan , the highest graded in South Africa in Choi Jung Hwa's I.T.F (the founder of Taekwon-Do Son's organisation) and a team of top class instructors who are correctly certified in SA to instruct including Nqf3 Coaching, first aid, MASA, ITF & TSA certification. 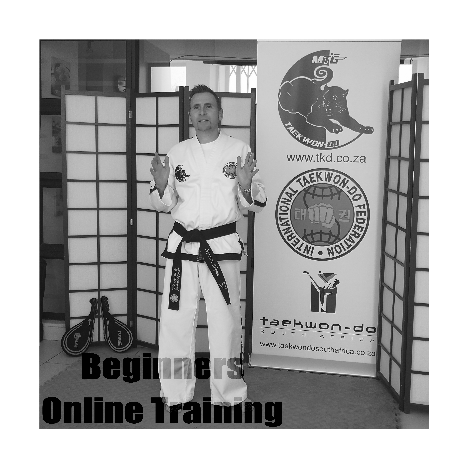 Our Focus
The primary focus of MTG Fighting Fit Central is on cultivating  an environment where each individuals goals can be acheived. The aim is to improve lives in and out of the martial arts, through the intensive physical and mental training of  MTG's military & Panther I.T.F. Taekwon-Do programmes or fitness through our Cardio Kickboxing class.
MTG FFC means you can expect top class instruction in authentic Senior I.T.F. Taekwon-Do, Junior I.T.F. Taekwon-Do and for people looking to take  themselves to the next level fitness wise, genuine Cardio Fighting Fit Kickboxing class (fitness Tkd/Kickboxing) (at Emmarentia) as well as self defence & motivational board breaking courses offered at our centre.
You can also read further articles on the blog here about many aspects to help you in your decision making of choosing a style or club. You can also visit our Taekwon-Do website here for further info on Taekwon-Do.

Overview
MTG Taekwon-Do's  framework is on Chang Hon (ITF) military style original Taekwon-Do augmented with our specialised reality based urban self defence system (MTG Urban Hosin Sul) which includes techniques & concepts from various of the useful aspects associated with  many styles such as boxing, kickboxing, Judo, Jui Jitsu, Krav Maga, Aikido, Hapkido, San Shou, Kyusho Jitsu, Jeet Kune Do & SA's environment to take our members to the to the next level of all rounded training for the purposes of self defence.
At fighting Fit Central we cater for your unique needs. Whether you want to strive to become a champion or get fitter, more focused & positive all while learning valuable self defence skills.The centre is like an iron fist in a velvet glove. It is clean, & neat looking but under the surface is a place of tough training, where champions are forged and thrive.
As well as having been and trained numerous South African champions, national, all styles, international & world championship medallists, Norman's passion for helping people improve their lives by reaching for their goals is his main inspiration for the club. 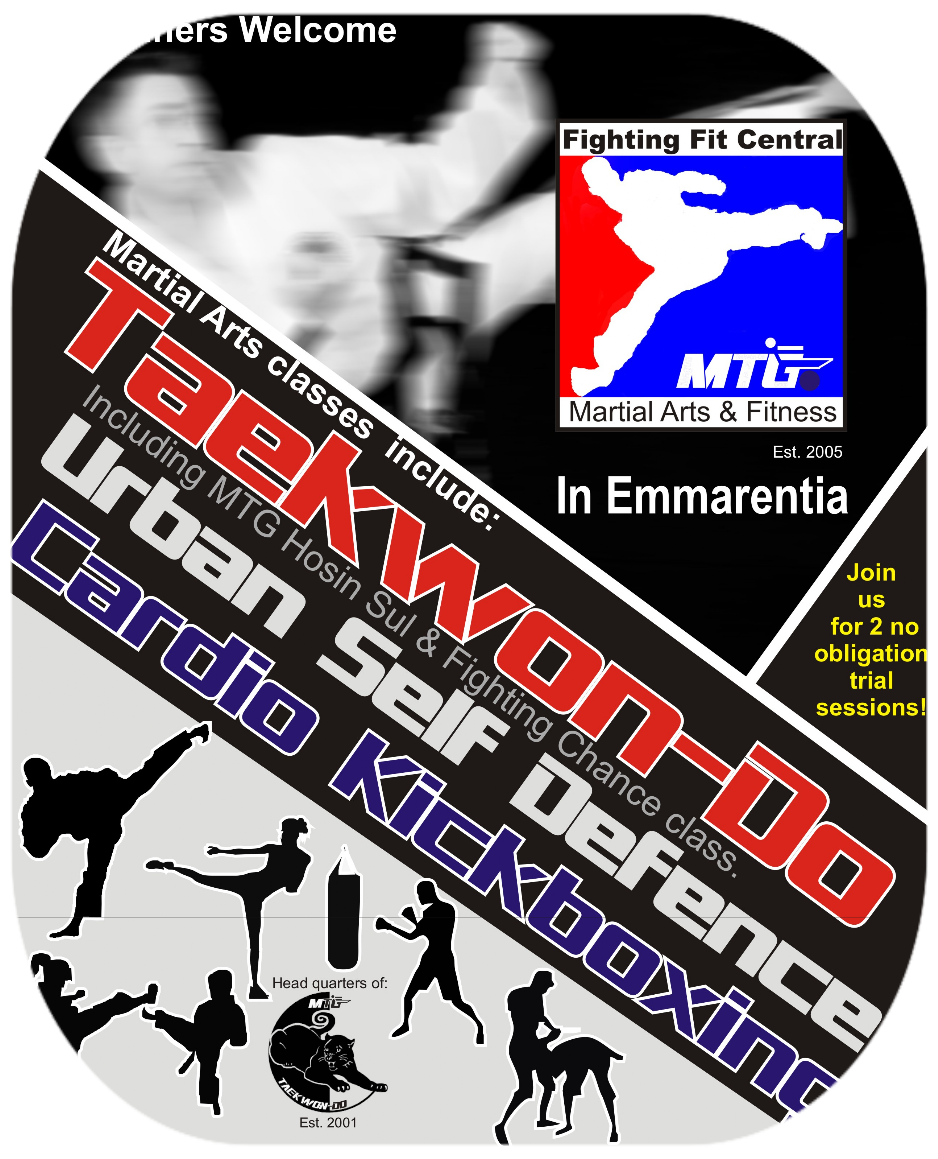 Did you know?
Norman has been teaching Taekwon-Do since 1997 with Magua Taewkown-Do being established in 2001. Cardio Martial Arts/Kickboxing being tought since 2001 and officially at FFC in 2005 (making our club one of the first to do this in SA and one of most experienced in SA)
MTG Taekwon-Do the only club in the country directly connected to the original Founder of Taekwon-Do’s Son, Grand Master Choi Jung Hwa, (known as military Taekwon-Do, as that is where it was first developed), therefore being the closest to the source of this diverse and impressive martial art.
Authentic Taekwon-Do is also the most modern of the traditional martial arts! Steeped in ancient asian martial arts techniques as well as western influenced techniques. All evolved and tweaked to be based on modern biomechnics and scientific principles which aims to build techniques which are effiecint, powerful & also safer on ones joints/body.
Taekwon-Do is for all ages and not only reserved for the young and fit. Our classes suite all capabilities and we proudly have older members aswell. Authentic Taekwon-Do also is about much more than only kicking! While Tkd is known for its kicks, because they grab alot of attention, the entire body is used as a tool for self defence.
Taekwon-Do (styles as a whole) is the most popular and widespread marial art on the planet. Our ITF organisation is one of the widest spread martial arts organisations in the world in its own right.
Yes, it is a serious martial art, but great fun aswell!
Conclusion to our introduction
If you would like to start a genuine martial arts journey or  get yourself Fighting Fit.
Don’t hesitate!
We hope to meet you when you come through as a guest and try one of our classes soon.